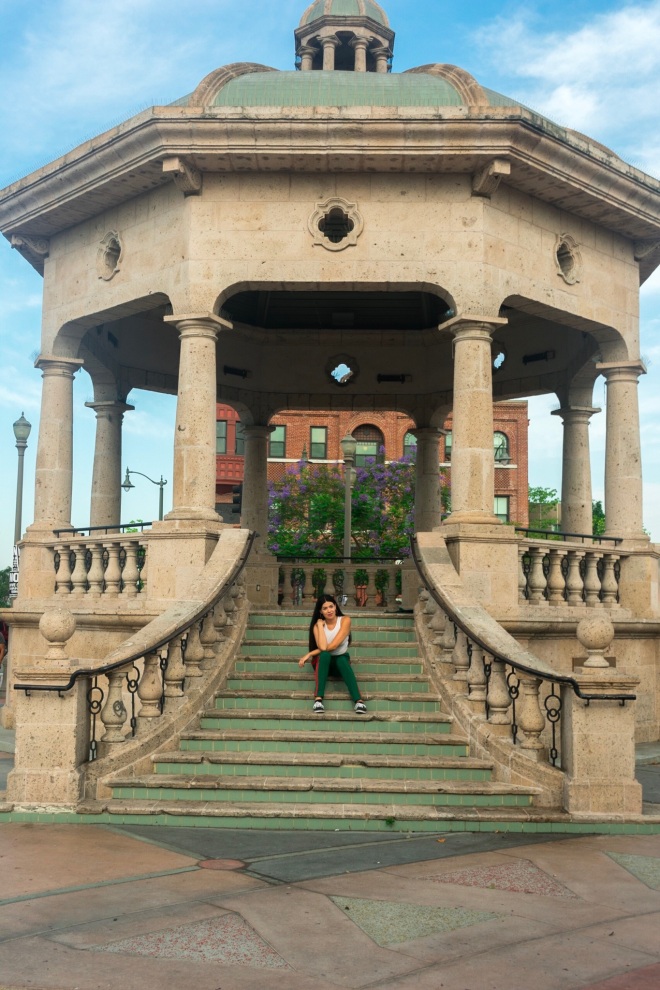 More often than not, the question as to ‘what I am’ is thrown at me by people of a different race entirely, or the same exact ethnicity. The three most assumed ethnicity’s for me have been Colombian, Brazilian, and Venezuelan. Some of the more random one’s I’ve gotten have either been Spanish or half Asian. For the record, I am Mexican. After correcting the incorrect and claiming my Mexican blood, the responses are usually the same; surprise and confusion that I don’t look like what they pictured a Mexican should look like. Which brings me to my own question: when people think of Mexican’s, what visual comes to mind?

I’ve been wanting to write about ethnic ambiguity for a while, but found colorism to be more of an issue. Ethnic ambiguity means you are able to fit in in a variety of ethnic groups. Funny thing is, I’ve come to find that colorism isn’t considered an actual word yet, as it is underlined in red every time I type it out. For those who are unaware of colorism, it is a form of prejudice based on the shade of a persons skin and not necessarily their race. In past writings, I’ve addressed race and shades of skin color, yet have failed to mention the amount of privilege light skin gets you, while not actually falling in the ‘White’ category.

As a child, I remember hearing my grandmother tell the story of when my grandfather accused her of cheating after my dad was born. He was physically different from his two older siblings, who came out with light skin and colored eyes, while he came out brown from the flesh and brown from the eyes. Because of that, my grandfather treated him differently than the rest, even after knowing that my dad was, in fact, his son. Fast forward to my existence and my experience of being 5 shades lighter than my father. One instance that has always stuck with me, is when my family and I landed at LAX from our vacation in Puerto Vallarta, Mexico. We were struggling as a family to carry our luggage, tired and in a hurry to get out of the airport, when suddenly my dad was gone. Stopped and privately searched for no reason, except for maybe and definitely his appearance. Why stop him and not the rest of us? Now that I’m older and more aware, I think back on all the times I’ve hung out with my dad in public, and recall receiving better treatment, while he was basically ignored and belittled.

It is important to be educated on not only the white privilege we are all aware of , but on the privilege others get based on the shade, not color, of their skin. Colorism happens often with people within the same race and its extremely dividing. We must not forget the sacrifices past generations have made for us, and continue to resist and unite for the thing we’ve been fighting for since before we were alive: equal opportunity and acknowledgment of suppression.

*Please excuse my white blouse in the photos. It was more worn down than I had expected. 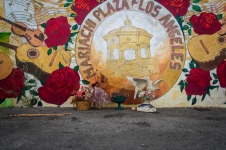 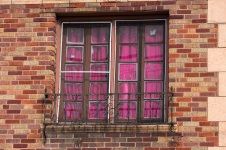 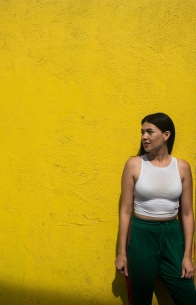 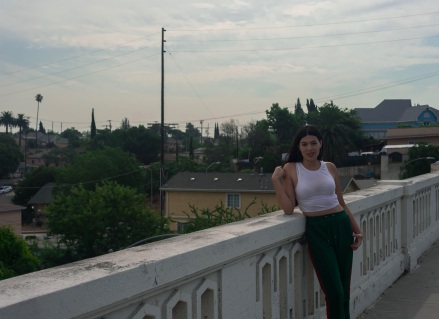 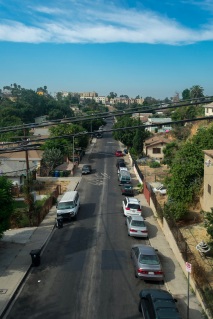 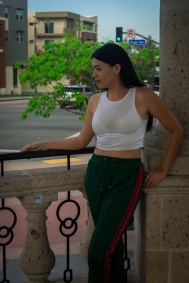 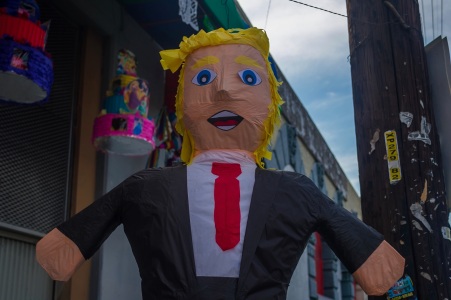 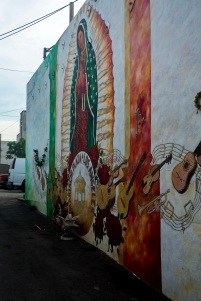 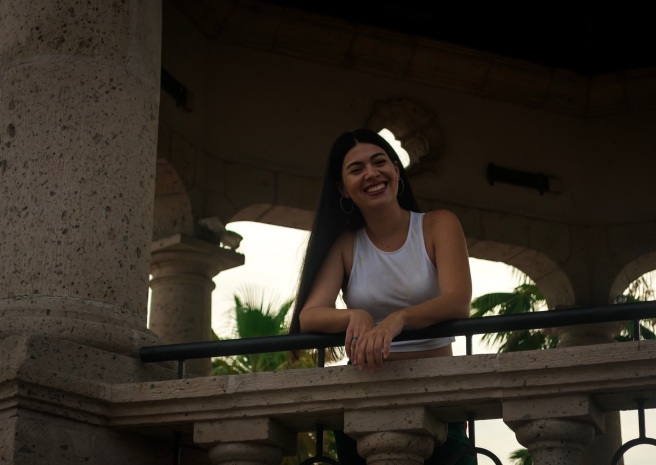