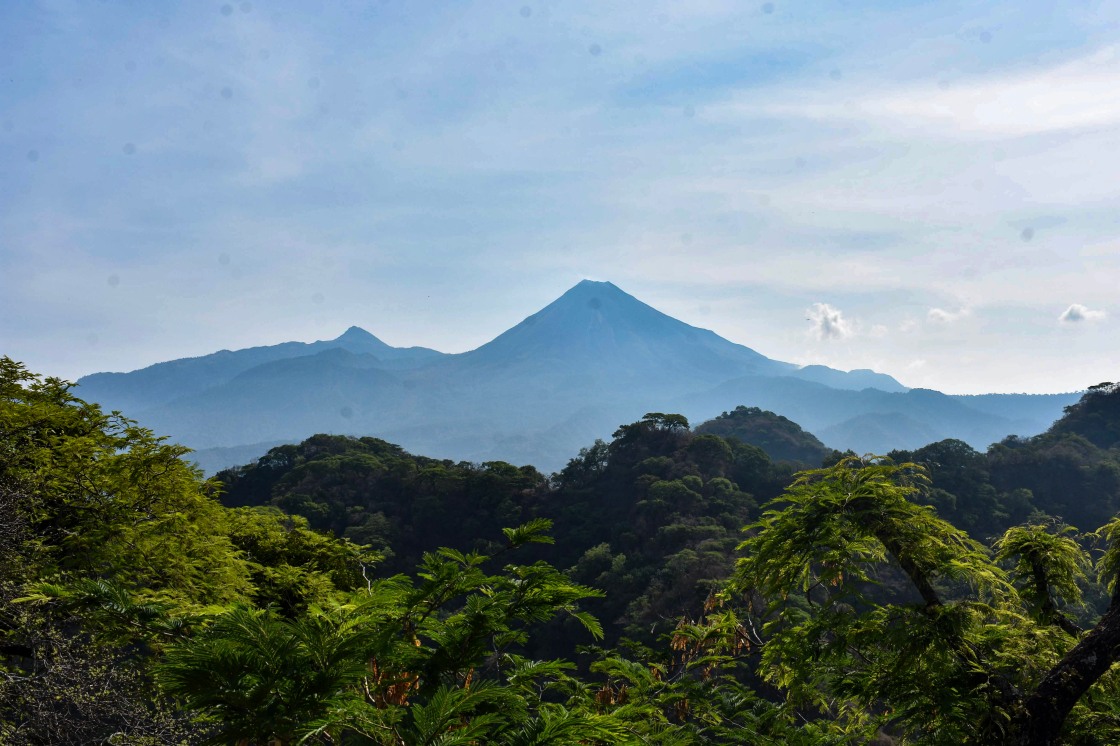 Once Upon A Time In Colima

I perched myself atop to watch the way people moved
Decorating the intricate snow-white benches to seemingly rest, awkwardly caress, and peacefully pray
The light winds that tickled the tips of trees painted smiles of relief on faces old and new
I took a breath to ingrain the serenity of the present
Followed by a sigh that spoke with diligence

It was just how she left it
The land that time forgot
Pebble-paved roads led the way to abandoned failures of the future
The dirt that once reminded her of home held a meaning of a different kind
Reminiscent of a sort of somberness that what was, no longer is.
Eyes of a new generation found a glimpse to her past
With none but one desire: to feel the aroma of her presence one last time.

Coke and bread were the immediate offerings at each new place
Most offered more than they could afford with a spirit and urgency that told of their immense gratification of our presence
Along the way, there were makers of bread, the kind that made you drool solely from sight and smell
Once taste hit, I realized their main source of income was running down my throat
A piece of paper with the beloved Frida would have been an insult

An entire lifetime of missing puzzle pieces and stories of people without faces
Drew a flood of tears upon the arrival of those who reminded us of her
Of those who held stories we had never heard of, locked in their hearts
Strong was the anticipation to get to know the side of her that wasn’t always sick

Throughout, was the image of her shining smile and beautifully sprinkled specs of sun
Ecstatic of our journey towards the findings of the remains of her past to the power of her spirit
We felt her in the glow of the trees and in the mere tone of her siblings
Their words all said the same; her humor was perpetually uplifting, but never enough to mask her own sorrows

Nighttime brought screaming skies and nightmares below
But the flurry of cries soothed our feverish skin
We were fenced in by black beaches, abandoned towns and volcanoes made of fire and ice
Appreciative of the beauty that surrounded our hearts
Each afternoon we’d sit with peace in one hand and libations in the other
Realizing the actuality of our wish
That once upon a time in Colima, she was alive again. 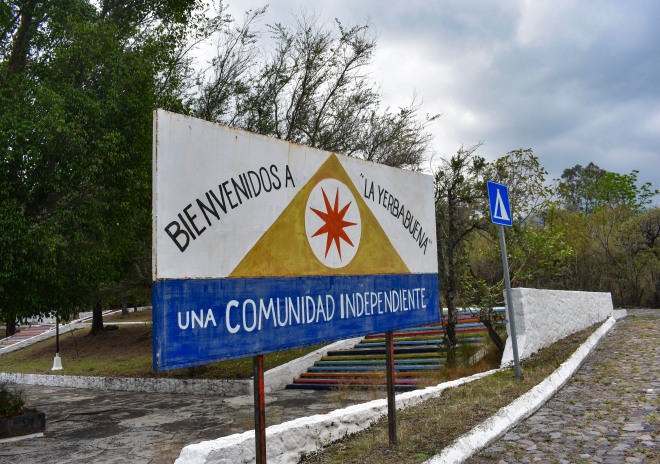 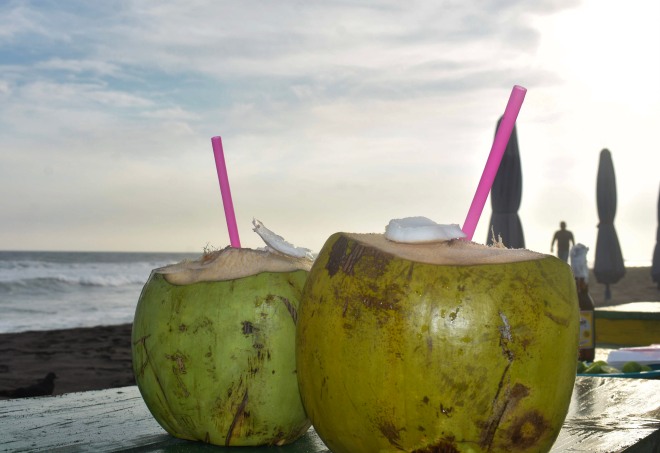 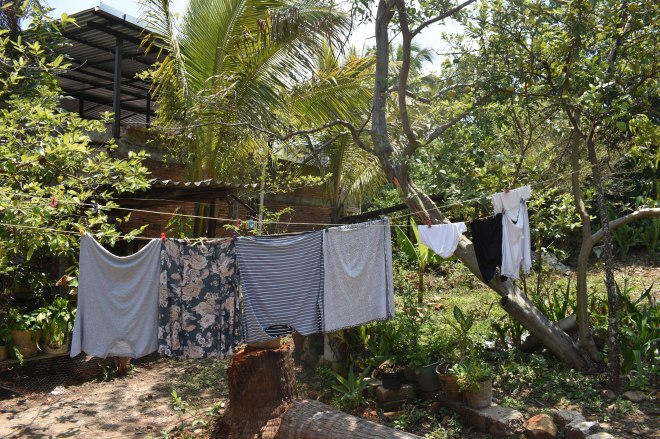 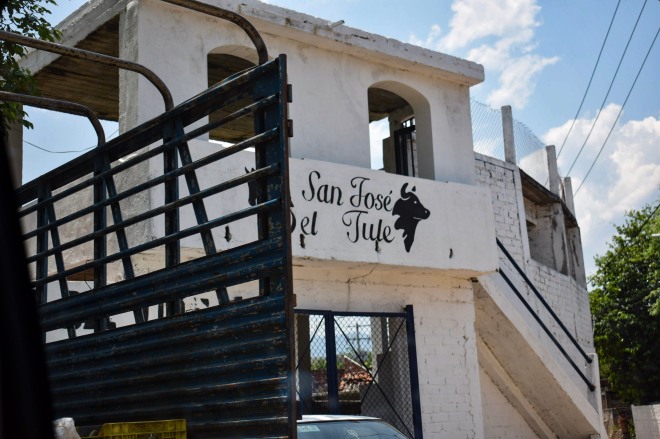 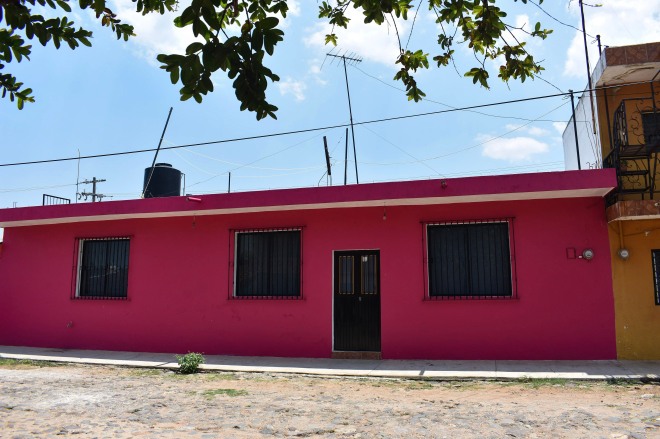 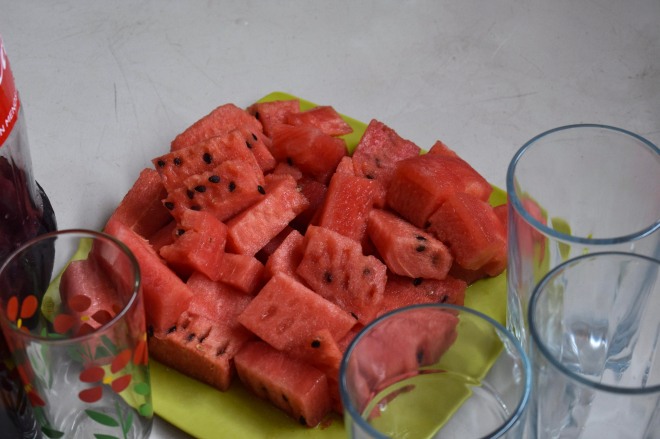