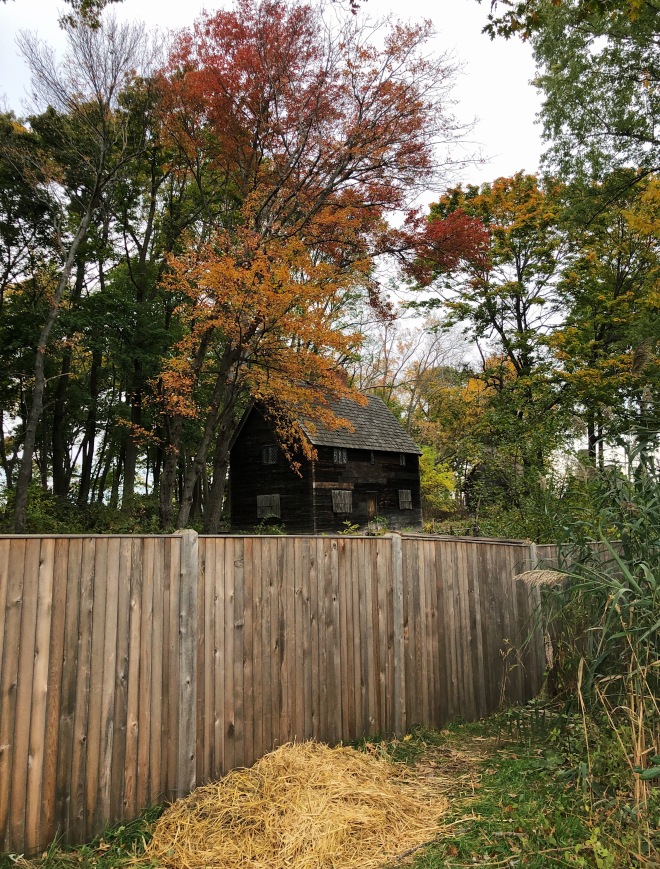 Brick buildings adorned in vines are simply buildings. White mansions with garden views and screaming ghosts are simply mansions. Moss covered tombstones with faded details of death are simply tombstones. We must have walked by the same eerie details of Salem at least three times, with nothing but simplistic thoughts. Those in repetition were of the admirable beauty of every accessory that lay in the handmade iron fences to the earth-brewed fall leaves. It wasn’t until her-story was spoken, that even the ground we walked on had meaning.

We learned that Salem was named after Jerusalem, which is oddly fitting, as both places are known to be lands of unjustly demise. We learned of the corruption, greed, and simple dislike that led to 20 wrongful deaths. But most of all, we were re-introduced to the notion of what being too much of something can bring to society. The Puritans were just that, defined as far-right in their religious beliefs, practices, and extreme forms of punishment. They came to America after fleeing England and ended up on a hunt that led to an infamous tale.

To accuse the annoying neighbor to your right is a witch, or not to accuse? Driven by fear, paranoia, and the influence of ignorance, accusations came easy and often. After the first victim was beaten towards a false confession, the official Salem Witch Hunt began. Those accused were stripped of all their belongings, both literally and figuratively. Once that was done, if blood did not fall from any imperfection on their body, i.e. a freckle, mole, dry skin, acne, birthmark, they were obviously feeding the devil from said imperfection. It is assumed that these women were poked with a small needle, of which, depending on the force used, a drop of blood is not always promised. To sum up, we’d all be witches.

In the end, the Salem Witch Trials ended abruptly by a man who had the power to do so, only after his own wife was accused. Today, the hunt and hangings are done and over with, but the silent guilt still lingers. A deliberately designed graveyard rests in Salem where the trial judges are buried directly across from the falsely accused, so that even in death, remorse is reminded and forever felt.

*the details of this post came from our tour in Salem* 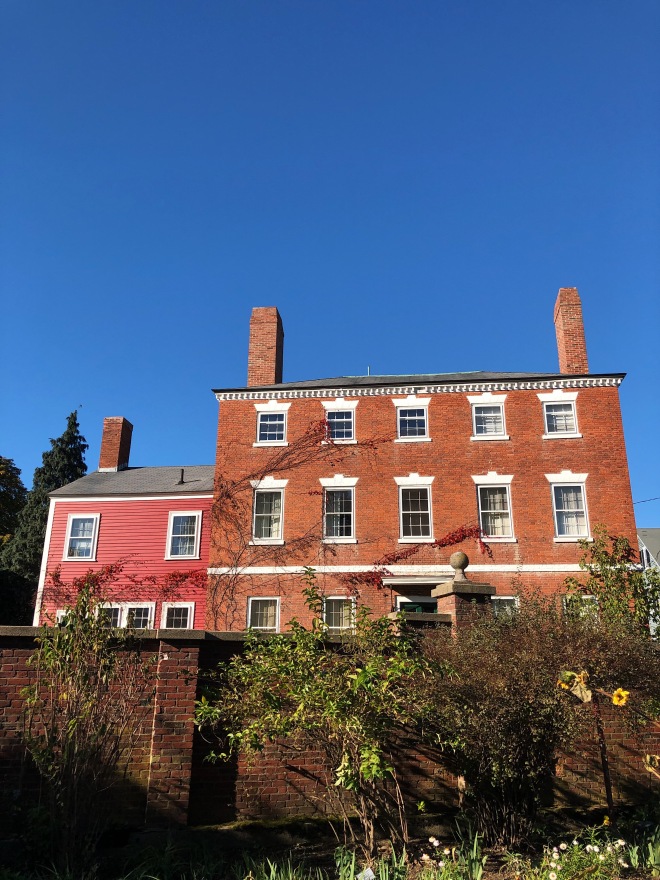 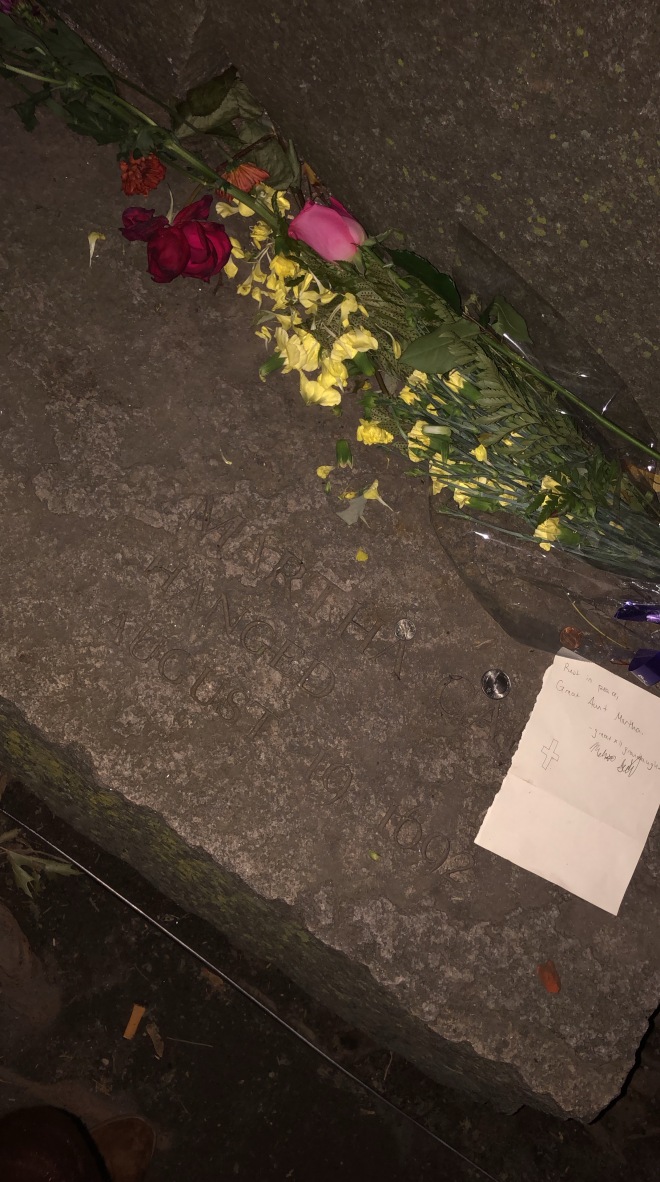