I keep trying to justify my feelings for Los Angeles’ most recent tragedy, mostly because I feel an obligation to do so for those who question the depth of them. I find myself sitting around the kitchen table, leaning against the kitchen counter, and lounging on our brown living room sectional doing the same thing in every room; dissecting and trying to make sense of the shock and its seeping aftershocks. We ask ourselves if LA (or even the world) would mourn the loss of any other Laker if he had suddenly passed. Every ones life is special in its own way – but why him? Why Kobe? I read a short piece of art that said that perhaps we miss celebrities because they played key factors in the magic of our childhood. That their physical existence continues to feed the illusion of their invincibility and our stability in such a fickle world. I wish to add that maybe the sadness comes from knowing that he was basking in a new chapter in his life, holding family at the forefront. That maybe the fact that all nine lives were lost doing something normal; taking their kids to practice in a helicopter instead of the norm of a mini-van. And that maybe most of our pain derives from the agony of the love and loss we have suffered ourselves. Knowing what it feels like to lose, to mourn, to pay tribute, to lay to rest, only to end up alone with one miserable thought – now what? And for that, maybe the majority of our pain is for those who are left behind. Those who question their family members’ whereabouts, as the topic of death bleeds incomprehensible. For those who have to give an answer without falling apart. It is the aftermath of having to continue living, with hearts that are infinitely incomplete. 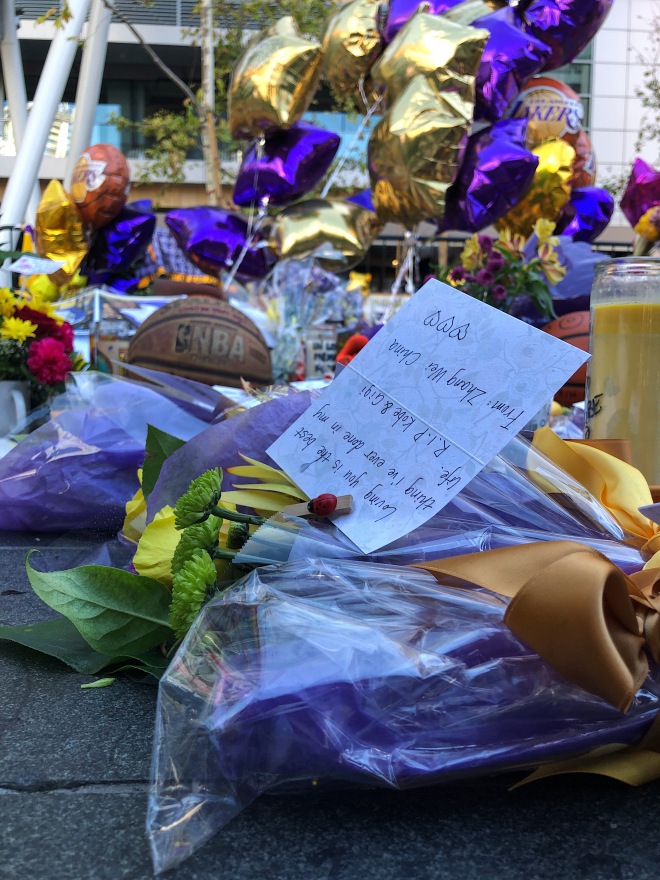 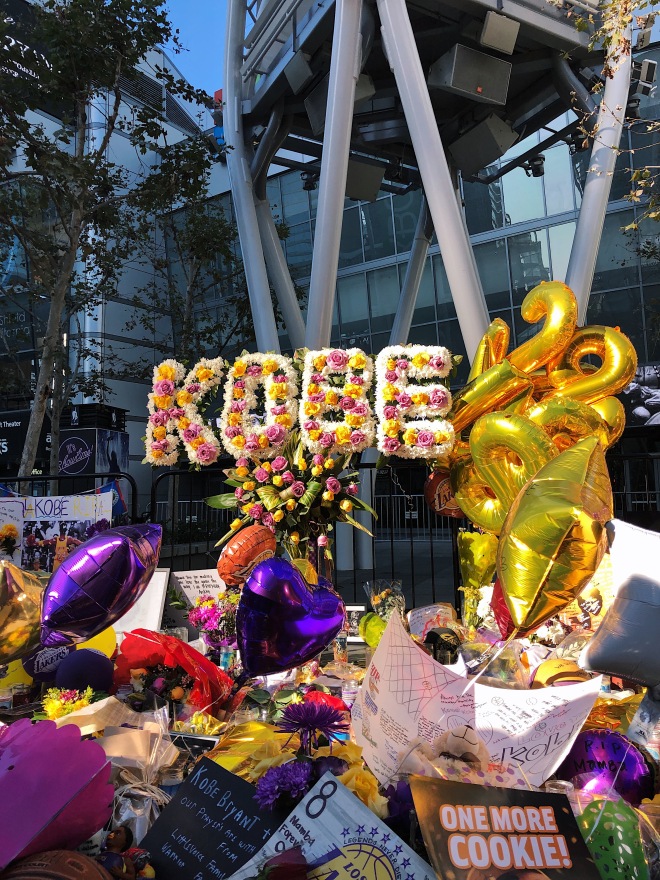 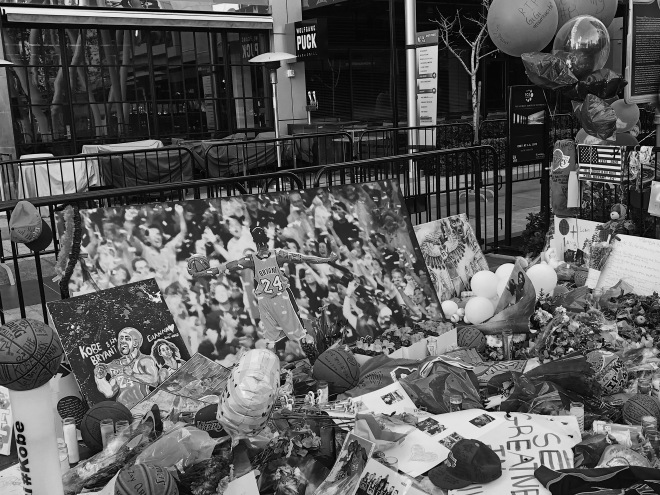 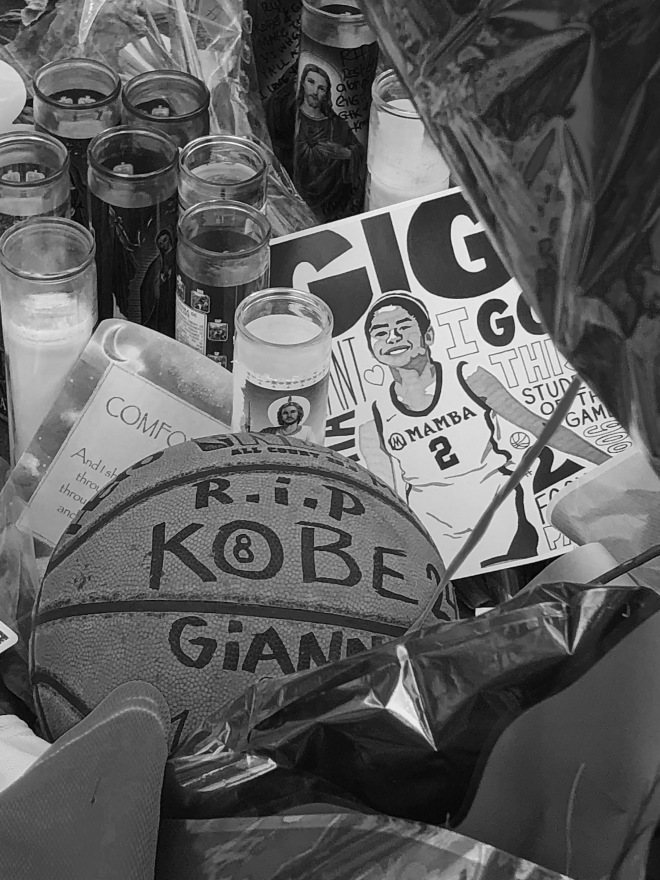 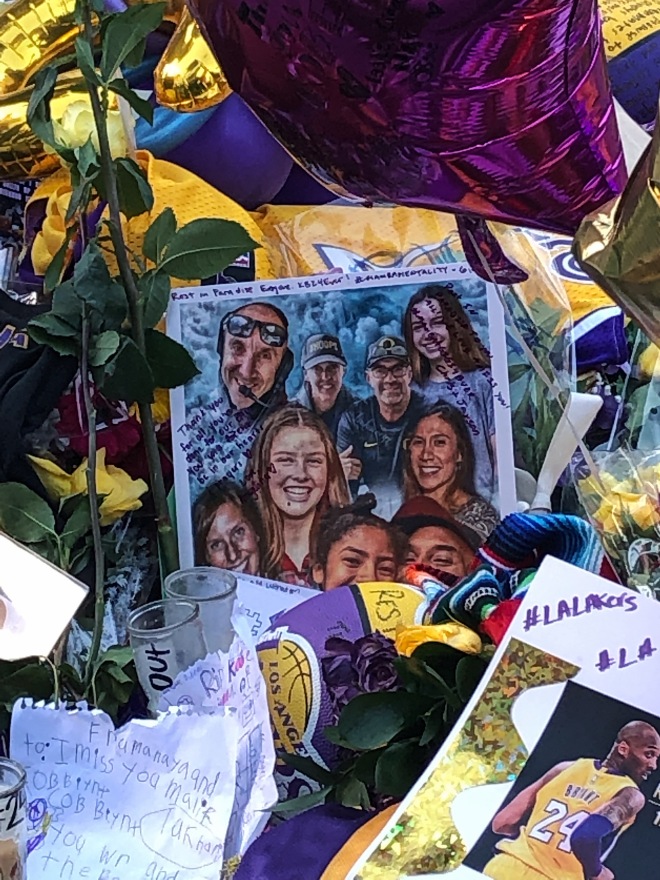 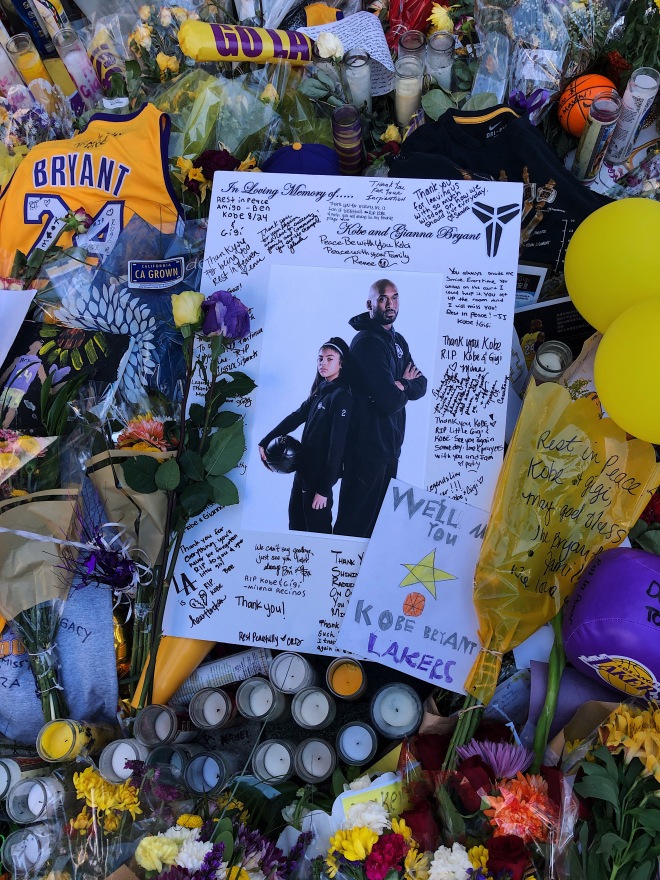