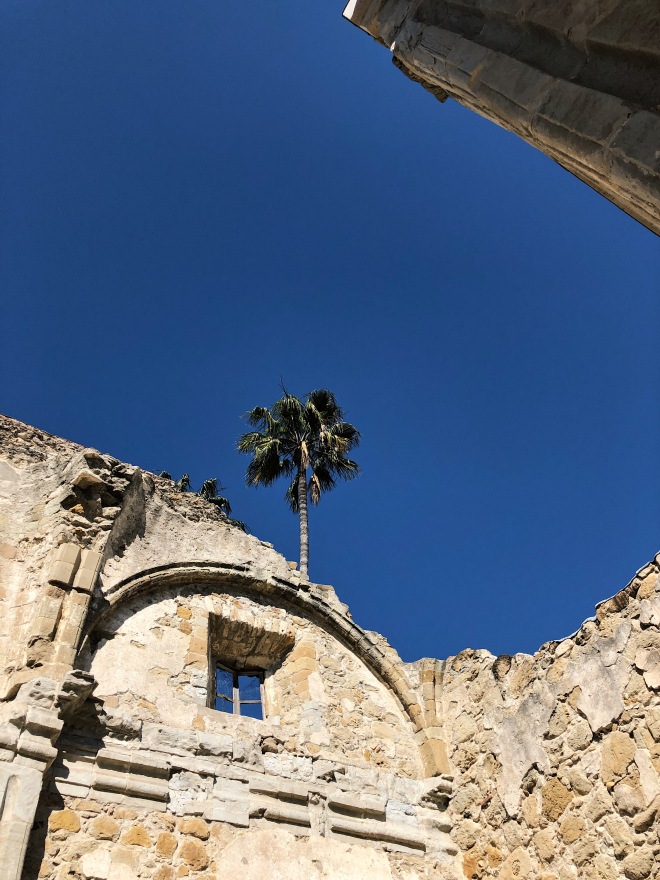 My Father, The Machista

“That’s the male species for you,” to which my father replied, “That’s why you’re still single. Because you’re so opinionated.”

My relationship with my father has never been an easy one. The attempts to cure the faults of communication within him are constant and, at this point, useless. Our wants in life exist in the differences of generational acceptance of what is realistic. My unwillingness to bend to society’s offerings as well as my unwillingness to sacrifice happiness and purpose in all aspects of life tend to get under his ‘strive for survival’ skin. I get it – life is difficult for most, if not all. And his life hardships are a novel all on their own. But his version of success is assigned to old ways of thinking, including putting a woman in her place: a man’s place.

I feel comfortable in saying that most of Latinos’ disputes with our fathers begin with defending our mothers from the old-school Latin husband and wife relationship: Why does he always assume righteousness? Why doesn’t he ever serve you food for a change? Why did you allow him the choice to never change my diaper? Lucky for my father, he was blessed with two daughters; two opinionated monsters taking after the creator himself. He raised my sister and I to strive for independence in every necessary aspect of our lives. Both him and my mother drove us to school 17 miles away from home until highschool graduation, in order to escape the ghetto that surrounded us. Today I question the reason behind the countless sacrifices made and how they coincide with the many jaw dropping comments he has made throughout my 28 years of life. My father’s example has never been that of a closed mouth, for as the saying goes, ‘a closed mouth never gets fed’. We went to school ready to learn but never to conform; ready to engage but never impede. We were taught how to delve into our own thought process in order to avert the need of relying on the thoughts of others.

“The dining room set you bought for the new house is kind of ugly”, of which my father’s response was, “You’re so finicky. That’s why you’re unsuccessful”.

I’ll be the first to admit the truths behind the stereotypes embedded in our culture. No amount of disappointment or shame will erase the fact that my father is made of Machismo ideologies. The initial blame is not placed on him, yet the absence for the pursuit of change is. Such an act would be a step in the right direction towards generational growth and healing. Unfortunately, at 28, I have come to realize that my successes in life will never be enough, for they will always be overshadowed by what my father deems as failures. Being single at 25 was not a failure, but a divine choice. Success to most means money, whereas to me, it is happiness. My wish for the roles we play as daughter and father is no longer that of mutual understanding, rather the acceptance of the paths we choose to follow. Where a healthy exchange of dialogue can breathe and eye contact be made with one another and not the ground. Where we allow room for laughter and play, because life is simpler than we think. To not over complicate things, because life will do that on it’s own, without permission or approval.