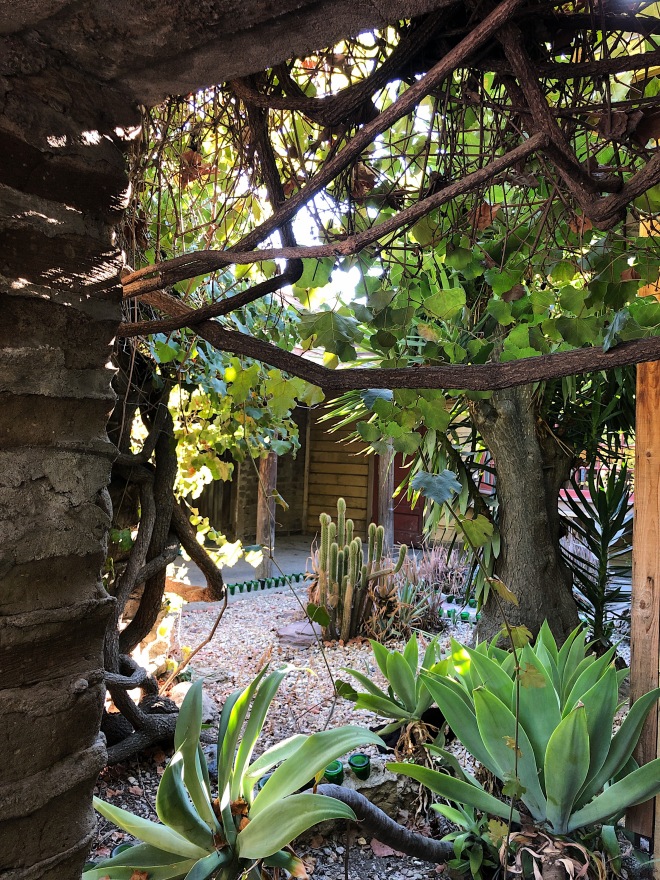 I Don’t Need You

He had been suicidal once before. The feelings or lack of reminded him of the darkest times in his life. Today, he could not remember the tumultuous process of the recovery of his mental instabilities, yet could recognize the loss of hope for the future as his prerequisite for no longer wanting to live.

The deadliest of tensions began the very first week of quarantine; the day before she had escaped the crowds of one of the most congested cities in the world. It had been a situation worth a million shameful deeds, and a scathing disappointment for everyone who had witnessed it. The first two months included weeks of peace and weekends of misery. It was anger that moved her younger sister, sadness that weighed on her mother’s heart, and frustration for her inability to mend the cracks of a family that were not hers to fix. His habitual thought process had been anxiety based prior to Corona – but this time looked a lot like the last time he had reached the edge. He wrote a letter, took a photo of it, and sent it to the only woman in his life who was still happy to see him despite his actions of sin.

The family was separated by miles of concrete roads, tents of blue on the sides of freeways, hills doused in springs’ gifts of poppies, and a loud spread of revolting signs of the reelection of the unworthy. Visitation rights to his own house had limitations resembling those of an unwanted roommate, an environment created by her and her sister, but purely a fault of his own. Although they were quarantined, freedom seemed to leave the house with his arrival. No more family breakfasts or dinner al fresco, no more morning workouts in the downstairs common space, no more roaming the corridors freely and at ease without the fear of the uneasiness of his presence. Weekends for her and her sister were spent in isolation from everywhere but the second floor, a place he knew he was not welcome. It was a sadness she accepted because it was a control she was unable to maneuver. But the aforementioned letter seemed to loosen the knot that had been tightened with salt, water, and hate.

“I don’t need you, you need me. I want you to always remember those words.” And they did. They always remembered his words for he was a man of constant repetition. “Don’t trust anyone; any man in particular. Not your uncles, not your grandpa, not even me.” She could never fully understand why her own father aimed to misplace trust in him.

Over a decade after both statements had been blistered into reiteration, he showed the only three women left in his life why: it was a rage that had consumed him and taken away his simple joys for nearly all of his life, the same rage that made them all shiver in absolute disgust. It was a close call that night before the world as they knew it had ended. Every inch that he moved closer to physical harm was him pushing himself away from love. Although his blind rage never reached them, the lifetime of phrases embedded in their heads had come true. She had never seen herself as a victim of mental abuse, yet the pattern of its shadow lived in her dark.

He resided in a home, now empty of all the people who made it one; with food, laughter, silliness, music, disorder, and color. The walls shivered in emptiness, the air was musty, and the only things suggesting life were the sounds of the creaking floor and a colony of spiders throughout. Bad times tend to wake people up to the good things that were there all along. His heart ached now, and his mind was filled with regret. Corona turned the home of 21 years into a house, and a house of less than a year into a home. The letter exposed surrender to the truth; that home was love and nothing less. And that his had left.